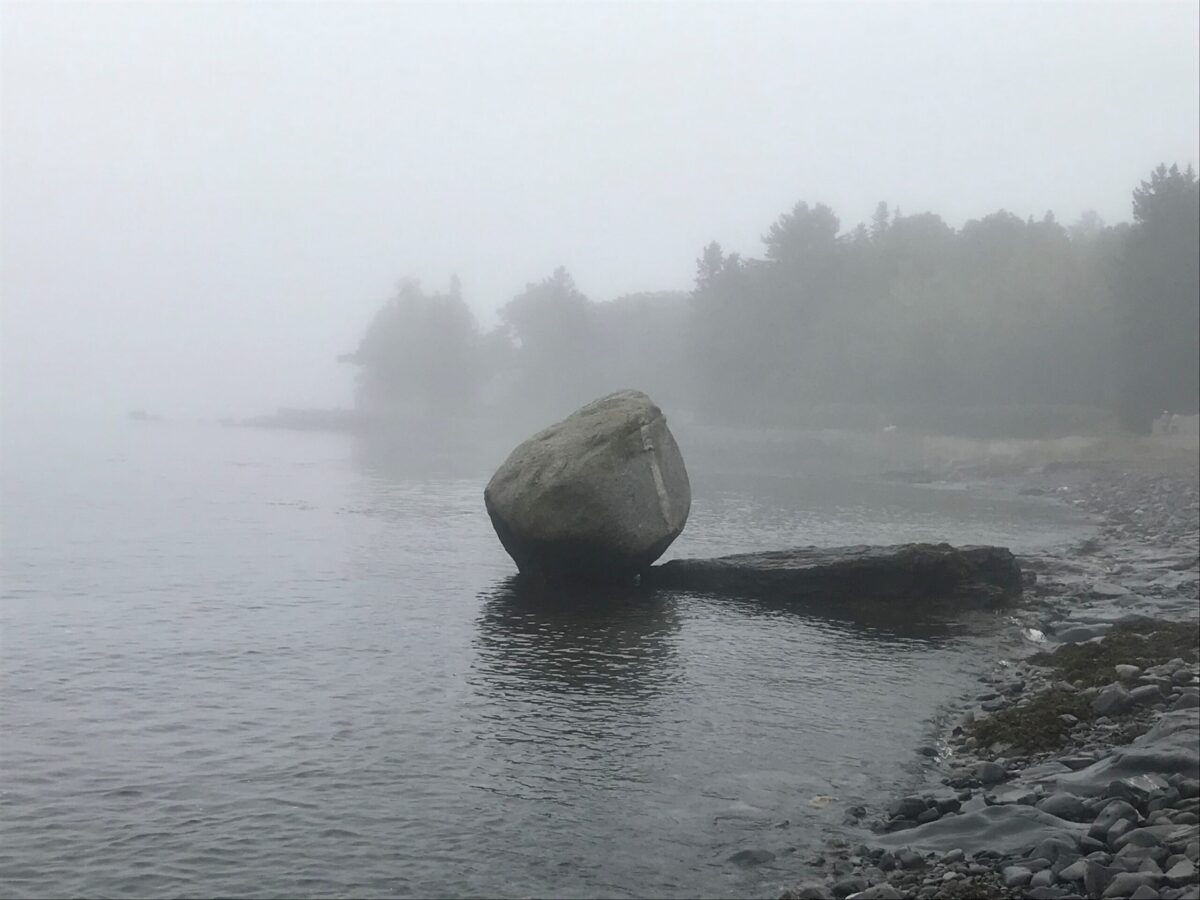 In the chaos and frustrations of the seemingly endless pandemic and societal upheavals, it’s so tempting to look for someone or something to blame, the “evil other” who, by virtue of differences in perspective or beliefs, is crafted into a justified target for anger. Whatever your beliefs about the pandemic, racism, guns, reproductive health, government and money, more than ever in recent memory, there’s a target – it’s them, not us.

There is another way. In a recent essay in the Annals of Internal Medicine, Rana Awdish, a pulmonologist and critical care physician, tells a story of an office visit at the height of the coronavirus pandemic.1 She’d cared for the patient for many years, through a serious bout of cancer and its complications, and they had grown close. Entering the examination room, the patient pulled down her hospital-mandated mask and asked Awdish to do the same, adamant that this was all a “moneymaking scheme.” Awdish vividly describes her initial moments of rage, watching the “loosely held feathers of my compassion fall to the floor.”

Carl Jung once said, “Everything that irritates us about others can lead to an understanding of ourselves.” So true, but how do we move forward when moral outrage rattles our core, temporarily clouding our inner compass? Silence is ambiguous, it might communicate avoidance or deference. Moral platitudes fall on deaf ears.

Awdish then describes an alchemy. Despite the waves of anger, grief and pain, she was able to pause and take a breath; in that pause, she “found a millimeter’s worth of distance” between her emotions in the moment and her deeply held values, and found the presence of mind to discern what mattered most in that moment. In a gesture of solidarity, Awdish joined in the patient’s hope that this would all go away. She asked the patient about her pain, loss and grief, with heartfelt openness and curiosity, not knowing what would happen next. Rigid acrimony transformed into human understanding.

Call this courage, or mindfulness. But, in the moment, it may not feel that way. It might feel more like, it’s the only response that makes sense. The initial impulse to impugn, accuse and retaliate became inadequate. After the catalyst of breath, after the assimilation of emotion, the response that emerged was human understanding, scaffolded by curiosity. I wrote to Dr. Awdish after I read her article, and she said that she learned to find that space, that pause, when she attended one of our mindful practice in medicine workshops.

Sometimes we have to relearn what we already know. The other day I had a conversation with an old and dear friend, a musician and composer, now living in Europe. We had not been in touch in a few years, and he called. The musician son of professor of peace studies, our friend was his usual thoughtful, well-informed and anti-authoritarian self. After some time in our conversation, he told me that he had chosen sequestration in his own home and possible deportation rather than submitting to a government mandate that all adults be vaccinated. I couldn’t believe what I was hearing. A 65 year old man deciding to risk his life? To what end? The blood rushing to my head, I started to feel a sense of rage. Not only his life, but infecting others? What about social responsibility?

Then, I took a breath and Awdish’s essay came to mind. In that space, I asked myself, What really matters, right now? More than anything, more than trying to convince or cajole, I wanted him to be healthy, safe and at peace. “We’re all living in troubled and troubling times,” I said, “It’s so hard to navigate with all of the unknowns and shifting sands, and please know that most of all I want you to be healthy.” My response surprised him, I think he was expecting me to try to convince, to scold, to moralize. Trying to withhold judgment, the only path that I could see was to talk about my experience, not his. “It’s been hard on me, too,” I said. “Over the past two years, I’ve been caring for people dying from complications of the virus.” A short, expectant silence. He replied, “I imagine that if I were in your shoes, I might have thought differently about getting the shot.” It is a story without an ending at this point, but a relationship has endured and perhaps a path to mutual understanding. It’s not easy, being curious when emotions are roiling, but sometimes a reflective question can help: What am I assuming about this person (or this situation, or myself) that might not be true?