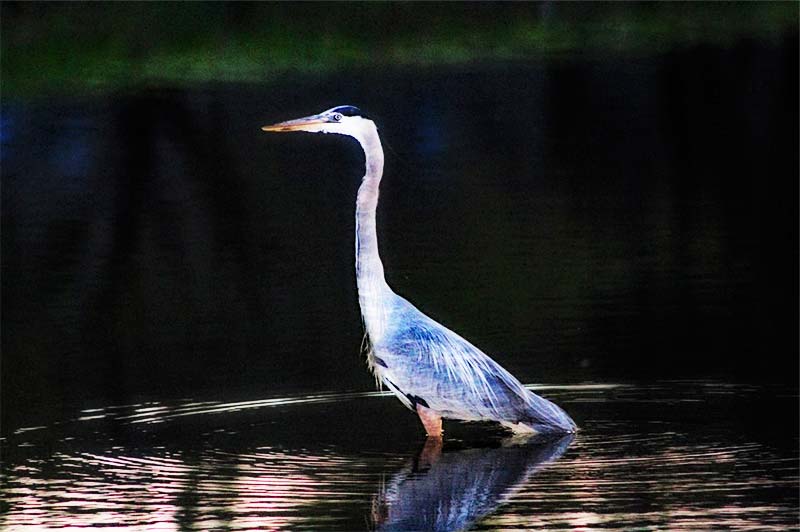 Returning to Our Senses

l have been struggling to make sense of these dreadful months in our collectively dreadful modern history at the same time that, newly engaged, I find myself fundamentally happier in my personal life than I have been for many years.  How do our personal narratives intersect with larger events?  How does mindfulness of our sensations, our emotions, and our thoughts motivate us to compassionate action in the world, as we visit again and again the space between stimulus and response that Rollo May wrote of nearly 50 years ago?

Human freedom involves our capacity to pause between stimulus and response and, in that pause, to choose the one response toward which we wish to throw our weight. The capacity to create ourselves, based upon this freedom, is inseparable from consciousness or self-awareness.1

Our thoughts are invariably directed toward the past or the future – the present is the domain of our sensory and emotional experience. In this sense, meditation is the iterative practice of non-attachment to our thoughts as we return to our immediate experience.  It is the practice of honing our capacity to be fully present here and now in our body.

As a neurologist in the Memory Care Program at the University of Rochester, I spend much of my clinical life caring for patients with dementia as they lose the thread of their personal narratives.   One of the many patients I have cared for was Paul Fussell (1924-2012), winner of the National Book Award in 1976 for his brilliant book The Great War and Modern Memory.2 After his death, Paul’s family gifted me with a dog-eared copy of his book, filled with his own penciled marginalia.  The jacket liner describes the book as “…an exploration of the first great hell of the modern world – trench warfare.  Fussell writes of the blood and muck of the trenches, and of the literary means by which that experience has been assimilated, remembered, and mythologized.”

Early on in the first chapter, Paul writes: “The war was a hideous embarrassment to the prevailing Meliorist [“ever better”] myth which had dominated the public consciousness for a century.  It reversed the Idea of Progress”.3 He goes on to quote from a letter from Henry James to a friend, written the day after the British entered the war:

The plunge of civilization into this abyss of blood and darkness…is a thing that so gives away the whole long age during which we have supposed the world to be, with whatever abatement, gradually bettering, that to take it all now for what the treacherous years were all the while really making for, and meaning, is too tragic for any words.4

Unlike 1914, 2022 has not emerged from a century dominated by a prevailing Meliorist myth of progress.  On the contrary it emerges from a century inaugurated by the Great War itself, followed in short order by the influenza pandemic of 1918, and the Great Depression.  Add to this, the horrors of World War II and the Holocaust, the Atomic Age, the Cold War, the brutal legacy of colonialism, the War on Terrorism, the failure of the world economy to assure equity, dignity, and well-being for all persons, and an emerging consensus that we are collectively destroying the Earth’s homeostatic mechanisms. Now, mix in a worldwide pandemic that has thus far fueled a resurgence of authoritarianism and (as of the time of this writing) killed an estimated 6 million people directly and perhaps an additional 14 million indirectly world-wide.5

Finally, unleash another pointless war of aggression carrying with it the omnipresent threat of mass destruction.

My own children, now in their late 20’s have indicated that they may not wish to have children, as they are unsure that their future has any hope of being “ever better”.  But surely, if we allow despair to make us retreat from the world, we relinquish our potential to help.  What if a narrative of “ever worse” yields to a numbing of our compassion and our will to alleviate suffering in the world?

In one stanza of his poem, titled A Poem for My Daughter, Teddy Macker writes:

And life is hard.

And life is complex.

We are tough, yes.  But we are also fragile.

But help out if you can.6

As I was crafting this, the Poetry Foundation’s Poem of the Day landed in my email in-box.  The poem, by Robert Bly, titled Wanting Sumptuous Heavens, ends with these lines:

There is no end to our grumbling; we want

But the heron standing on one leg in the bog

Drinks his dark rum all day, and is content.7

Perhaps for us to engage in compassionate action in the world, we must practice the freedom that comes from gently releasing our narratives and attending as fully as possible to the ever-enduring moment.  Perhaps we must come back to our senses.