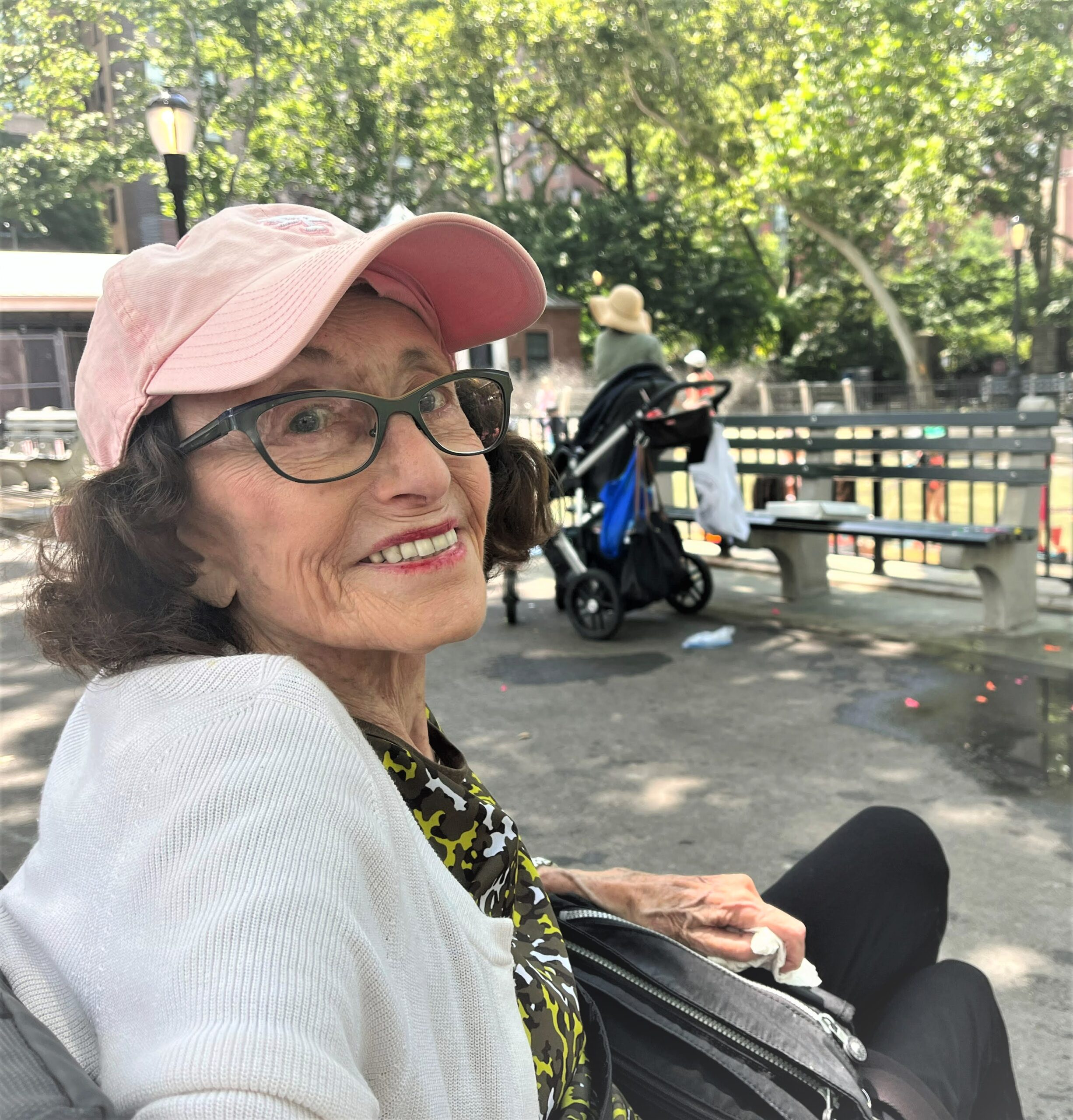 The ambiguity of grief

This week, my wife, Deborah Fox, will be producing a performance of Claudio Monteverdi’s opera, L’Orfeo, from 1607. One of dozens of retellings of the Greek myth, and perhaps the most beautiful. Orpheus embodied the power of love, and, on hearing his transcendent music, animals stopped in their tracks, and boulders shed tears. And, when his newly wed wife, Eurydice, was killed by a snakebite before they could consummate their marriage, his music charmed the ferryman to bring him to the underworld and won the heart of Pluto to release her from the land of the dead..

But, as in all good stories, there was a catch. In leaving the land of the dead and reclaiming life on earth, Orpheus had to abide by one condition – he could not look back, lest he be condemned to eternal loss. From here, there are several versions of distraction – Orpheus wanting to share the beauty of sunlight, Orpheus hearing by a commotion, Orpheus in a moment of doubt that Eurydice is really following him – all converging on a single moment when Orpheus looks back, and the image of Eurydice fades and disappears, she sings, “Do you lose me through too much love?”

Orpheus, in his grief, vows to renounce love forever. At this point, there are numerous accounts of the ending of the drama. First, the violent endings: attacked during a Bacchic orgy, Orpheus dismembered and torn to shreds (shreds of grief, perhaps); his head still singing, limbs and lyre becoming constellations in the sky or, as in Marcel Camus’ 1959 film, Black Orpheus, falling off a cliff. There are redemptive endings, too. In Jean Cocteau’s 1950 film, a Gestapo-like tribunal “acquits” Orpheus and Eurydice, and they return to terrestrial life. Monteverdi first composed a violent ending, a then chose another: Orpheus joins Eurydice in the heavens as constellations in the sky, and the chorus sings, “[they] who sow in suffering shall reap the fruit of every grace,” a beauty emerging from our human brokenness and failing as much as from our love and transcendence.

Having recently lost my mother to a long illness, the Orpheus myth speaks to me personally. A different kind of love, admittedly, but the themes of longing, grief, uncertain endings, brokenness, loss, redemption – looking back and not looking back – sing clearly with me. The richest portrayals of any story always contain possibility and ambiguity; and in that ambiguity lies meaning, hope and connection. The ambiguity is powerful, whether living it in the moment, reading about it in narrative; seeing it as visual re-enactment in film or theater, or sung with exquisitely beautiful melodies, centuries-old, yet speaking with presence and freshness.

We all, especially healers, like our patients, families and friends, and those still unknown to us, need to find a voice for this ambiguity, whether in words, contemplation, music, nature or companionship. It is difficult to predict how and when redemption will arrive, if ever. I have been fortunate; over the past weeks, my solace has been in friends and family, and in nature and music, more timeless and boundless than our individual lives.

But, the first step is awareness – taking in the “full catastrophe” as Zorba the Greek, and Jon Kabat-Zinn,1 would have it, taking in the ambiguity of chaos, grief, joy, sorrow, and comfort in the same breath. This awareness is nothing intellectual, even though the words to describe it might be. It is a felt sense, what the philosopher Charles Peirce called “firstness”2 – the directly experienced quality of feeling, before it is defined in the minds words or interpreted as a category: the sudden and seemingly unprovoked arrival of a feeling of grief in the oddest moments of day, the feeling that I should call my mother on the phone as I had done daily for the past few years since the onset of her illness, the feeling of release that I am no longer burdened by caring for her, the occasional remorse about a missed opportunity for connection and love.  I am torn apart by participants in a Bacchic orgy, I am falling off a cliff, I am acquitted by the Gestapo (did that ever really happen?), I am enjoying the view from the heavens, and I am returning to terrestrial life. I am, too – with an amalgam of timeless emotions and the beauty of music, forests, mountains and oceans – sown in suffering and reaping the fruit of every grace. And understanding, in a deeper way, an ambiguous coherence in the face of loss.